Total number of Voters in Bolangir Parliamentray constituency in 2019 election 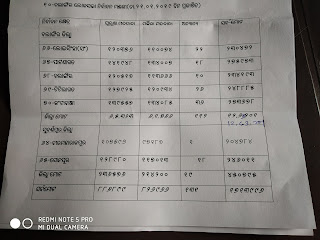 Triangular contest is on cards for Bolangir Parliamentary constituency.

Triangular contest is on cards for Bolangir Parliamentary constituency.
BJD,BJP and Congress are major Political parties inBolangir
By
Sudhir Mishra/Bolangir;
10thMarch2019;Sunday.
Even though barely a few hours  are left for the Election Commission to announce the election schedule for forthcoming General Election for Parliament, in Bolangir ,given by the indication and activities by political parties and their aspiring candidates, it is once again going to be a triangular contest election to Lok Sabha.,after  2014 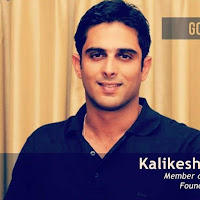 As per the prevailing situation in Bolangir  ,the BJD has one and only candidate for MP seat, Kalikesh Singhdeo.  His trump card is the pro poor welfare scheme and development work undertaken by Naveen Pattnaik government in the constituencyand the BJD party symbol.

However, according to reports, reports of dissidence, anti incumbency factor in the party  could bring troubles for the candidate , unless tackled properly. 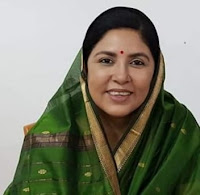 Besides the BJD, all eyes on ,who will the BJP MP candidate from Bolangir this time. Although everybody refers to Sangeeta Singhdeo  ,who lost in 2014 election ,is gearing up herself as the only BJP candidate and seen actively BJP meetings in the district. However the movement of Balram Singh Yadav  in entire Bolangir Parliamentary Constituency has created ripples in political circle here. 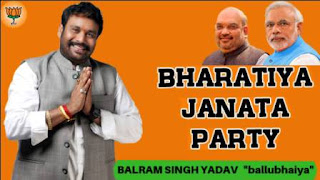 Balram singh Yadav is the chairman of Western Odisha Yadav Developmental Council.I have been working for upliftment of Yadav and OBC. In Bolangir Parliamentary constituency the total Yadav votes is 6.83lakhs.Once united they could be potential force and a game changer. I have been striving to bring more people to BJP and to strengthen the concept EK Bharat and Shrestha Bharat ,Balram singhYadav..
Political observers feel that Balram singhYadav has blessing of top brass of BJP  and hence moving every nuke and corner of the district since last one and half year and is likely to be BJP candidate from Bolangir  Parliamentary Constituency.

The Orissa Pradesh Congress Committee ,has sent two names namely Samarendra Mishra and Sri LaxmanMeher   to All India Congress Committee New Delhi to finalized as its candidate for Bolangir Lok Sabha seat.
Samrendra Mishra is AICC member and spokespersonfor OPCC and tipped to congress candidate fromBolangir.He has toured different areas of constituency, a member of Congress Manifesto Committee.He criticizes  the performance of Naveen Pattanik government for rising unemployment, betrayal of farmers ,distress migration in Bolangir district and besides other issues.

Sri Laxman Meher ,who is the president of Bolangir district Central Cooperative bank ,is an old congress worker and activist. During the BJD government tenure, the closed industrial unit, the Sugar mill at Deogaon could not be open till today, affecting farmers. Lower Suktel irrigation project also remain incomplete and a majority area district continues to remain without assured irrigation, leaving farmers to suffer crop loss and consequent distress migration in the district.
The other party like Aam Adami party has no recognized leader. Ajaya Das who was with AAM Admi party, in the meanwhile has joined BJD and is an aspirant for Kantabanji Assembly seat.

As the date of announcement of election schedule coming closer, aspiring candidates are trying their best to get ticket from their respective parties to fight election in 2019LokSabha Election. Who are going to be candidate of which party, time will say;Let us wait and watch.
=================================